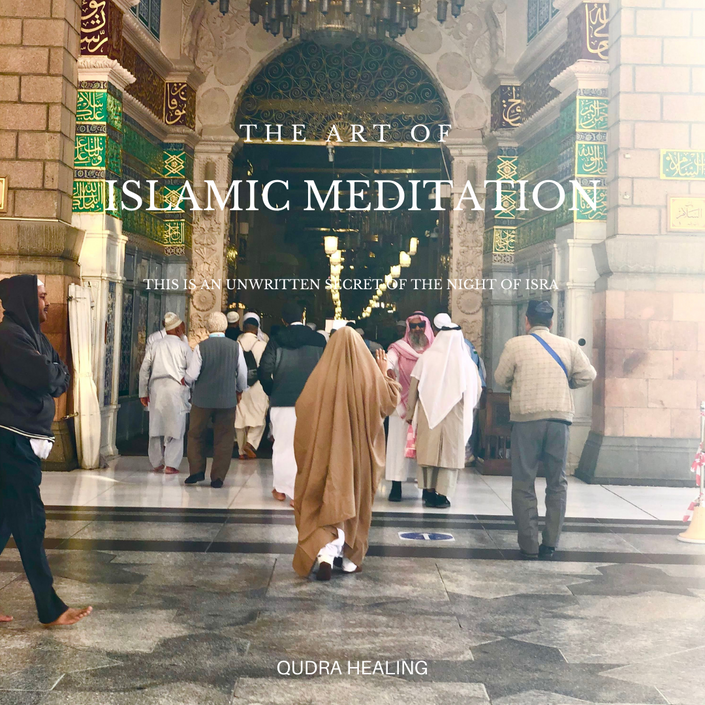 The Art of Islamic Meditation

SECRETS SIMPLIFIED FROM THE MASTERS OF MANIFESTATION

The coupon code you entered is expired or invalid, but the course is still available!

“The Salah is the highest form of meditation, by following the Imam because its best form is behind an Imam (congregational prayers), on the letters Alif, Haa, Meem, Daal, to become one with these huruf (letters) and become non-existent in Ahmad (S). Once you place your head in Sajda, you form the Meem, the two Sajdahs represent the two Meems in Muhammad. Once you reach non-existence in Ahmad (Alif Haa Meem Daal) (S) through your Salah, you are only one letter, Meem, away from Ahad (Alif Haa Daal). Our entire religion is summarized through through these three concepts, Leadership (Imamah), Prophethood (Risalat), and Monotheism (Tawhid). That is why the hadith says, “one who dies without recognition of the Imam of his time, dies a death of ignorance“. The Imam leads you to Ahmad (S), and Ahmad (S) leads you to Ahad. This is an unwritten secret of the Night of Isra.” 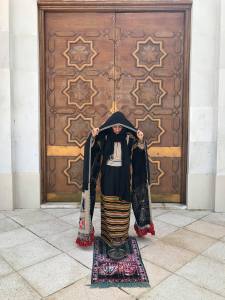 Alicia Ali is Spiritual Life Coach and Energy Healer. She descends from the biological children of Prophet Mohammed (Peace and Blessings be upon him, his companions and family). Authorized in more than one Sufi Order, she has authority from her teachers to heal, initiate, guide, impart teachings and conduct litany. She is an adherent of the Mevlevi Order of Rumi which continues to this day to draw pilgrims to Konya, Turkey from all parts of the Muslim and non-Muslim world. Jalal al-Din who is also known as Rumi, was an Islamic scholar, philosopher and mystic of Islam. His doctrine advocates unlimited tolerance, positive reasoning, goodness, charity and awareness through love. To him and to his disciples all religions are more or less truth. Looking with the same eye on Muslim, Jew and Christian alike, Jalaluddin Rumi’s peaceful and tolerant teaching has appealed to people of all sects and creeds. Qudra Healing’s works transcend religious dogma and advocates pluralism. 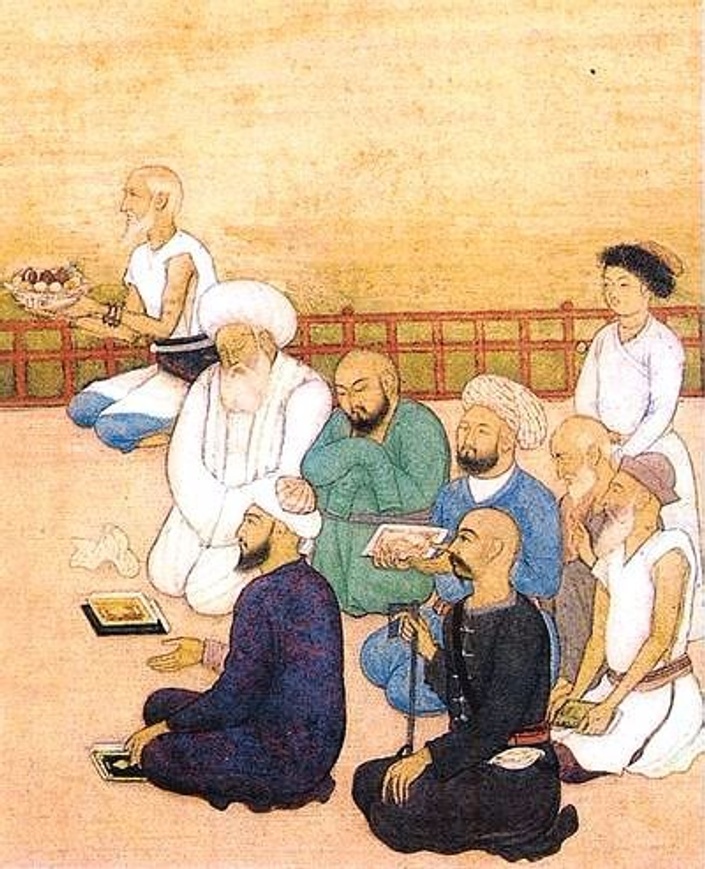 Protocol, Manners and Guidelines for QH Students
A Prerequisite Primer for all Qudra Healing Courses 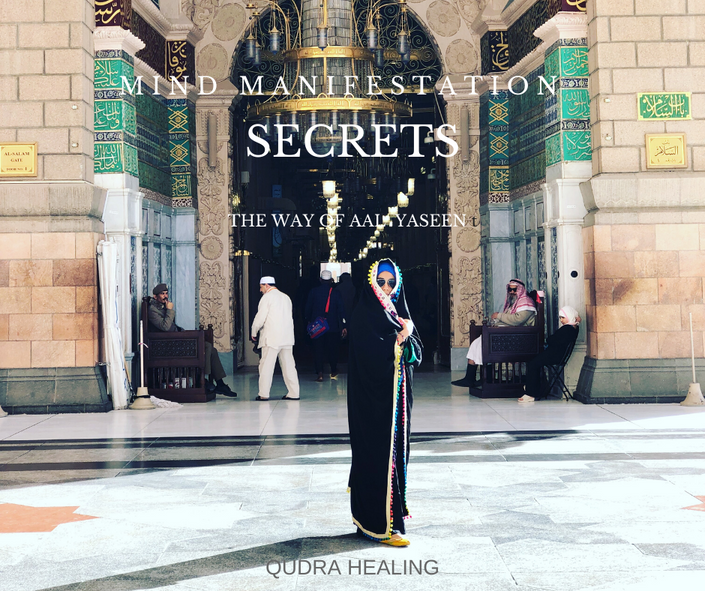 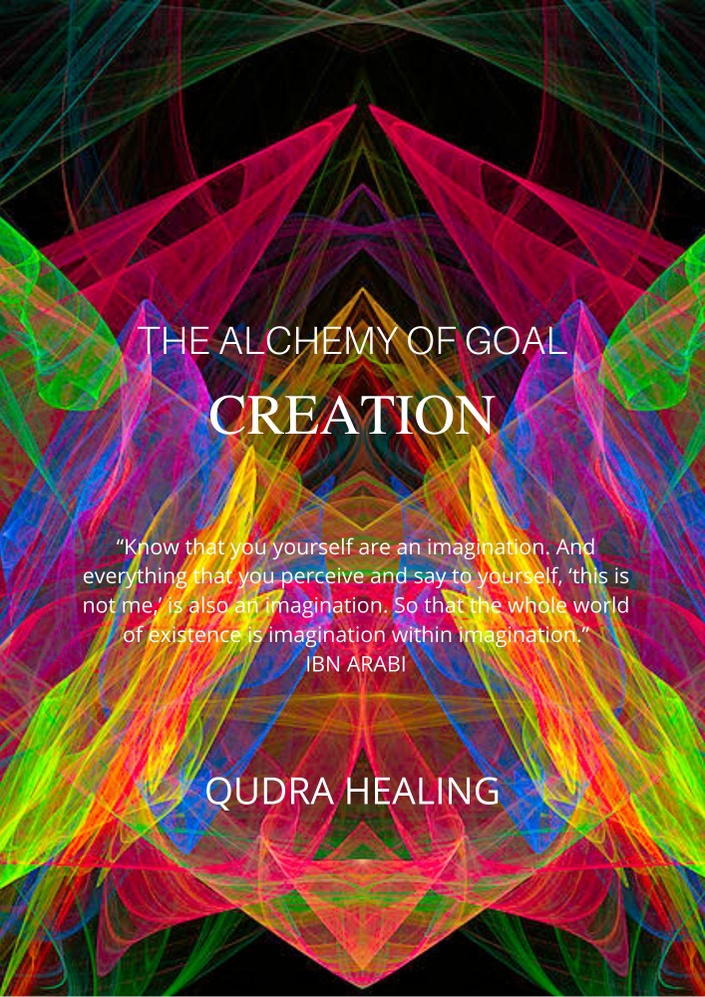 The Alchemy of Goal Creation
MANIFEST YOUR DREAMS

When does the course start and finish?
The course starts now and never ends! It is a completely self-paced online course - you decide when you start and when you finish.
How long do I have access to the course?
How does lifetime access sound? After enrolling, you have unlimited access to this course for as long as you like - across any and all devices you own.
What if I am unhappy with the course?
We would never want you to be unhappy! If you are unsatisfied with your purchase, contact us in the first 30 days and we will give you a full refund.
off original price!

The coupon code you entered is expired or invalid, but the course is still available!